How to Play Craps 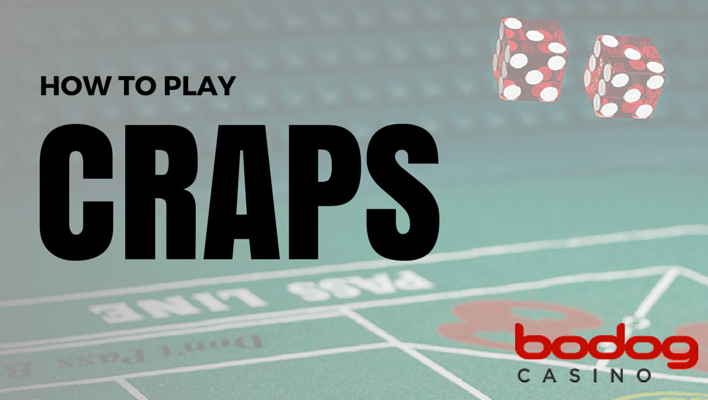 Craps is one of the most exciting games you can play in a casino. If you ever feel like there’s a party happening at a table, it’s likely a Craps table. The game is based on rolling a pair of dice, and everything goes from there. Let’s take a closer look at how to play the game and the strategy behind it.

How to Play Craps

Once the rolling stops, losing bets are subtracted from the table and then the winning bets and ties are paid out. For winning bets, the original stake is returned after the winnings are all paid out.

To get in the action, you have to choose the chip value you want to wager. Then you’ll have to decide where you want to place the bet. The Pass Line is the most important and basic bet in Craps. It’s an even money proposition where you put your bet on the Pass Line during the Come Out Roll. You’ll win if the dies combine for a 7 or an 11. If the Come Out Roll is a 2, 3 or 12, then you lose. Also, if any Point is rolled on the Come Out Roll and the Point gets rolled again before a 7, then you also win. But if there happens to be a 7 before the Point is re-rolled, you lose.

There’s a whole host of other bets to get familiar with such as Don’t Pass Line Bets. For an in-depth explanation, visit the craps game guide.