Five Things We Bet You Didn’t Know About Roulette 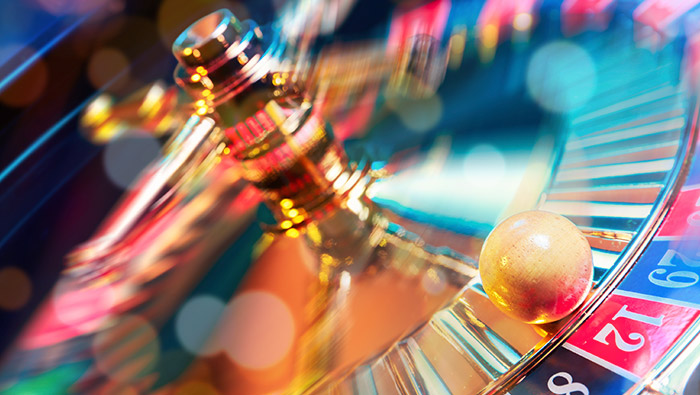 A casino just wouldn’t be a casino without the roulette wheel. While this elegant spinning table game is a familiar fixture in the gambling world, we’ve discovered a few hidden facts that you may not be so familiar with. The first form of roulette originated in France during the 17th century, so we dug deep into this long history to come up with five interesting little tidbits.