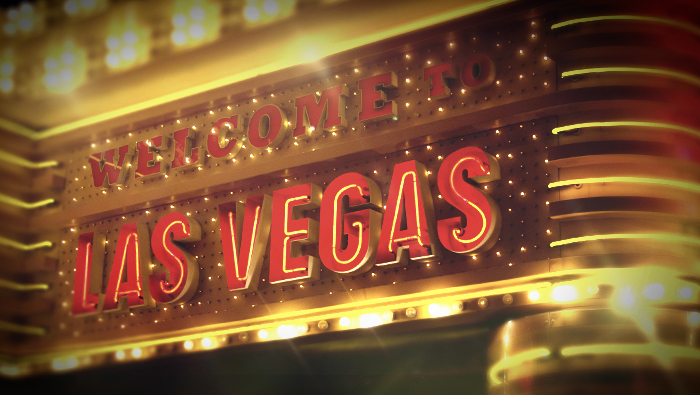 The biggest sports bet on record was $2.4 million placed on the San Francisco 49ers for Super Bowl XXIX in 1995. The 49ers won, resulting in a $300,000 moneyline payout for the bettor.

Australians spend more on gambling than all other forms of entertainment. With 40% claiming to gamble at least once a week, it’s clear why 20% of the world’s highest-intensity casino games are in the land down under.

Roulette wheels are numbered from 1 to 36, and the sum of all the numbers is 666, earning it the moniker of The Devil’s Game.

In 1974, FedEx nearly went bankrupt. As the company’s capital dipped to $5,000, the owner and creator, Frederick Smith, hit the Blackjack tables in Vegas. He won $27,000, which allowed his company to stay afloat for another week. Smith was able to raise enough money throughout the week to stabilize his company, which eventually went public and has been successful ever since.