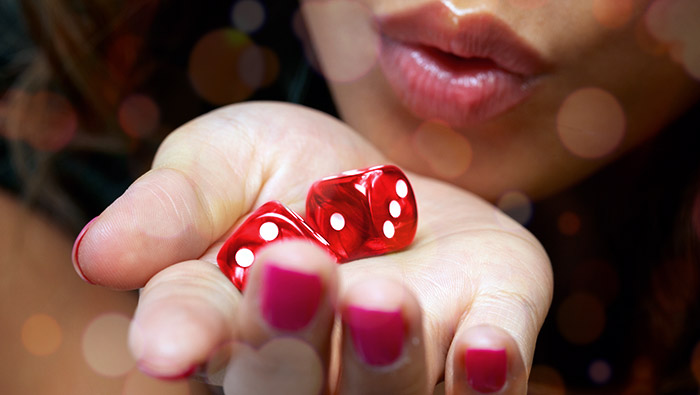 Gamblers are probably among the most superstitious people on the planet which is why luck charms, and strange rituals are nothing out of the ordinary in a casino. If you’re looking for ways to attract lady luck, here is a list of the five tried-and-true superstitions that millions of people swear by—but you’ll have to try them out to see if they work for you!