Baccarat: The Game of the Rich and Famous 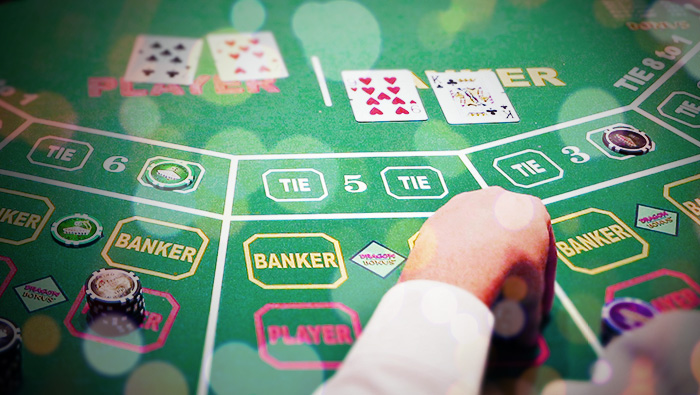 Originally the prestigious game of baccarat was associated with the rich and famous. In the game’s early days, if you wanted to see some fine tuxedo’s and designer gowns you needed only find a baccarat table. Why so elite? It used to be that the game would be played with cold hard cash on the table but, thanks to casino chips and online casinos, it’s a lot more accessible nowadays. This is great news for casino enthusiasts who love the game but don’t love getting all dressed up.

The objective of baccarat is to make a hand value of nine. All cards use their face value and the face cards have no value at all. It’s an entertaining game to play which is why it has enjoyed its status as one of the most popular games in the casino. The long history of the game, in our opinion, is just as fascinating. Here are a few fun facts that we managed to dig up on the subject of baccarat.

Now that you know a bit more about this iconic casino game you may just feel inclined to give it a try. Next time you’re in the mood to play something a little classier, keep in mind that there are is a seat with your name on it at Bodog Casino.