Casino Lore: The Man Who Put It All On Red 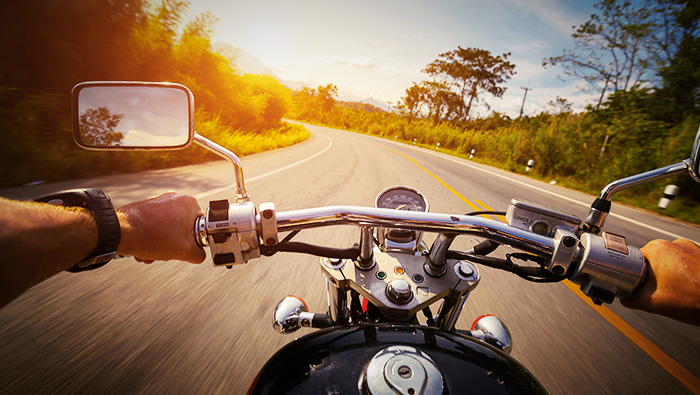 Lots of people fantasize about putting everything down on one bet, but for good reason, most people brush off the idea. Ashley Revell, the Londoner who inspired the game show Red or Black?, is not like most people.

Twelve years ago, Revell and his friends were drinking at a pub, discussing the idea of going to Vegas and putting everything down on one spin. Revell thought it “seemed like a good idea at the time.” He was single, had no kids and no house. He was only 32 and felt that he could re-build whatever he lost.

For six months, Revell amassed as much wealth as possible. He sold all his possessions, including a BMW, golf clubs, a Rolex watch and his clothes. He emptied out a savings account, which included some money he had been saving for a down-payment. When Revell flew to Las Vegas in April 2004, he waltzed into the Plaza Casino and Hotel sporting a rented tuxedo. His fortune was £76,840 (approximately $135,300 USD).

When Revell approached the Roulette table, he was still unsure about what colour he’d bet on. The croupier explained, “When I spin the ball, if it goes ‘round more than three times before you say red or black, it’s a no bet.” Everything happened quickly after the explanation; the attendant started spinning, and Revell was forced to make a split-second decision; he pushed his life’s savings on red.

Revell described the brief period of time from when he bet on red to when the ball landed as calming. “There were no more decisions to make – it was a feeling of freedom.” Those feelings would soon be replaced by excitement and adrenaline; the ball landed on 7 Red.

At that point, spectators began cheering, a bottle of Champagne was opened and Revell’s friends and family went nuts. He doubled his bet. After thanking the croupier with a $600 tip, Revell left the casino to celebrate and buy some much-needed clothes.

Following the win, Revell toured Europe on the back of a motorbike – something he’d been wanting to do for a long time. While we certainly don’t advise people follow in Revell’s footsteps, it’s refreshing to know that his foolhardy behaviour paid off.