Casino Lore: The Longest Hot Streak at a Craps Table 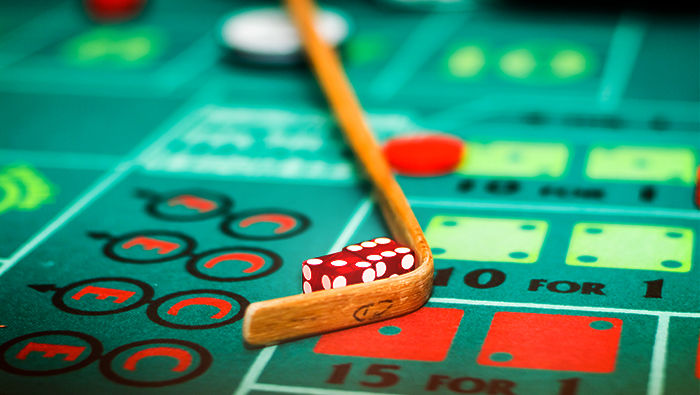 Ever walk up to a hot table in a casino only to hear the lucky player say they’ve never played before? The success is almost always attributed to beginner’s luck. Usually the player has a great time, gets accepted by the experts, and goes home a few bucks richer. But what happens when the stars align and a novice gets really lucky – so lucky that a life-altering sum of money is won?

On Saturday May 23, 2009, Patricia Demauro, a grandmother from Denville, New Jersey, went to Borgata Casino in Atlantic City with her friend John Capra. Demauro opted for the penny slots while her friend went to the poker tables. After a few hours, Demauro became restless and went to find her Capra, who was losing at the poker table. The two moseyed over to the Craps table, and Demauro, not a fan of table games, spontaneously put down $100.

The twosome waited for the three players at the table to finish their turn before Capra threw the dice. He sevened out relatively quickly, and handed the dice to Demauro while explaining the “come out” roll.

In Craps, the initial roll is called the “come out” roll. If you roll a 4, 5, 6, 8, 9, 10, that number becomes your “point number.” You want to re-roll the point number before rolling a seven, which essentially ends your turn. If you roll your point number before a seven, you win, and get to keep rolling until you get that seven, which, statistically speaking, is the most common number rolled. The average player rolls the dice eight times before sevening out.

At 8:13 PM, Demauro began to roll the dice and what happened next is the stuff of legends. With 8 for a point number, she started rolling and kept on rolling, 154 times. The entire ordeal took four hours and 18 minutes. People crowded around the table to watch Demauro’s incredible display of beginner’s luck.

While Demauro wouldn’t reveal how much she won, she did say that she looked forward to sharing a portion of her winnings with her daughter, and taking her grandchildren to the Happiest Place on Earth – Disneyland, not the Borgata Casino Craps table.