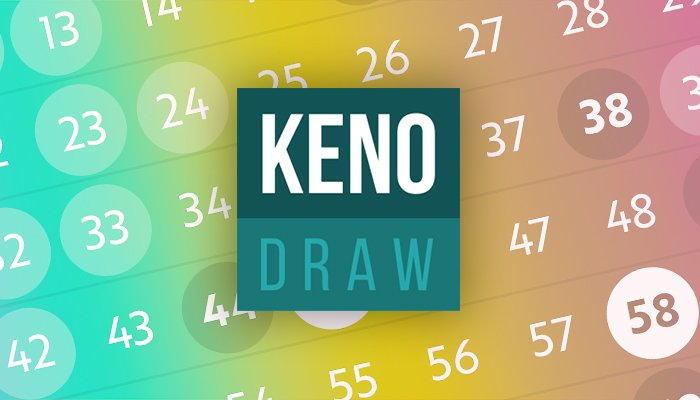 It’s the moment millions of us have been waiting for: the start of the 2017 NFL regular season. Football has become a worldwide phenomenon; NFL games are played around the world, and NCAA college football recently made its debut in Australia. Millions of people will be watching these games.

That includes casino players. But in this modern age of multiple screens, millions more will be enjoying their casino games while football is on. The trick is to find the right games to play – games that don’t require too much brainpower, making it easy to switch your attention back and forth between your game and football. Here are some of the best games available at Bodog Casino to complement your NFL and NCAA viewing needs:

Online slots are just about perfect for playing while you’re watching football. They require no skill, and you can mash that Spin button anytime there’s nothing happening on the field. You can even play football-themed games like Pigskin Payout and Football Frenzy. Or you might prefer to play some of the classic three-reel, one-payline slots like Sevens and Bars so you don’t get too distracted.

Bingo, Keno and online scratch cards like Penguin Payday can be played at your own pace with minimal attention required. Consider sticking with the old-school Bingo games like 30-Ball Bingo, 80-Ball Bingo and American Bingo; many of the newer games have extra interactive features that are a lot of fun when you have more time to enjoy them – like during halftime.

Almost all the table games at Bodog require some thought to play, but there’s one exception, and it might even be the best game to play while you’re watching football. Roulette is a fun game with no strategy involved, and again, you can spin that wheel between plays or between quarters, then turn your attention back to the gridiron. Both American and European Roulette come with Classic and modern layouts; the Classic games may be the better choice while football’s on, but you might also prefer the simplified modern versions of Roulette. Try them both this season and see which one is right for you.